Professor Lee graduated from the University of Toronto in 1984 with a BA (Hons).  He pursued further studies in Sociology and obtained his MA from the University of Windsor in 1986 and his PhD from the University of Toronto in 1992.
Professor Lee is the Director of HKU School of Professional and Continuing Education (HKU SPACE) and was appointed as President of Centennial College on 4 May 2016.
Prior to joining HKU SPACE in July 2015, Professor Lee was the Executive Director of the Hong Kong Council for Accreditation of Academic and Vocational Qualifications (HKCAAVQ) from 2013 to 2015; and the Associate Vice-President (Academic Affairs) and Registrar overseeing the work of the Registry, academic developments, development of the Core Curriculum/General Education, Internationalization and 334 academic reforms at Lingnan University (2006-2013). 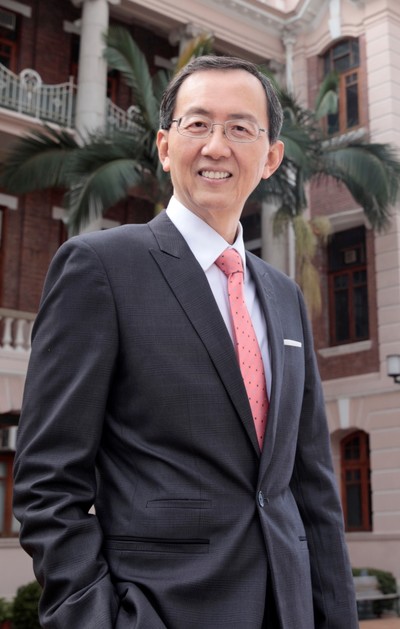