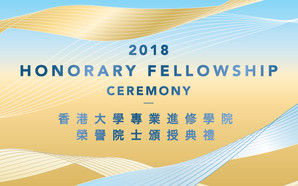 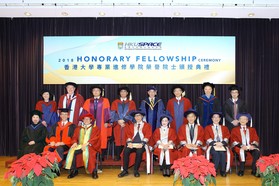 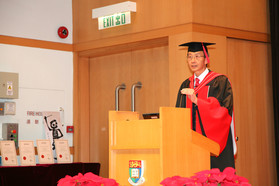 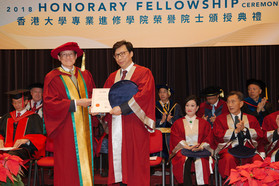 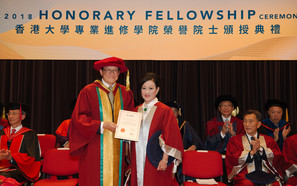 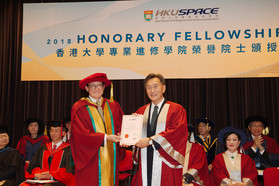 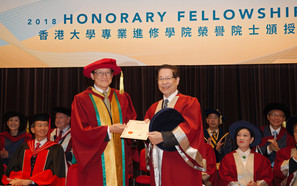 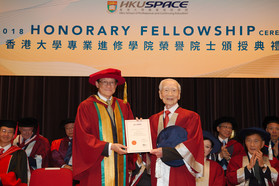 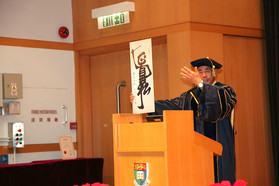 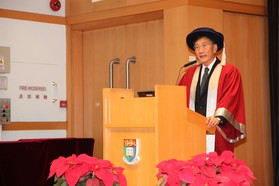 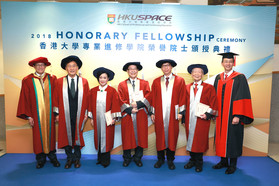 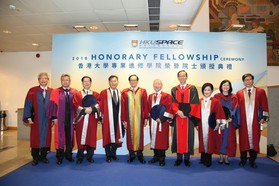 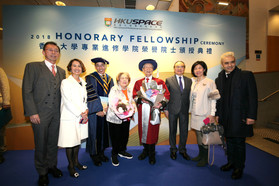 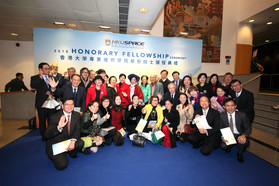 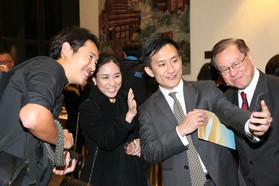 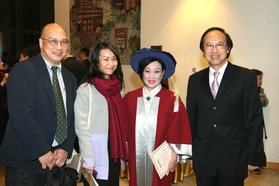 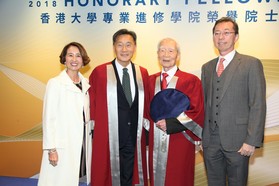 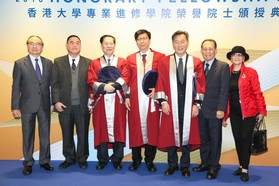 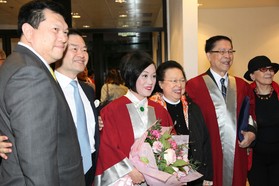 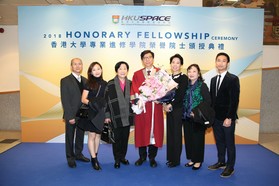 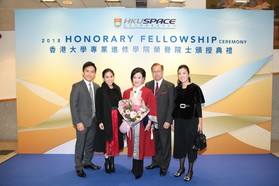 The 5th HKU SPACE Honorary Fellowship Presentation Ceremony was held on 10 December 2018 at the Rayson Huang Theatre, the University of Hong Kong. Fellowships were presented to the following five distinguished individuals, in recognition of their contributions to the community and the School.

The five Honorary Fellows are:

The Honorary Fellowship was established in 2014 as a means for the School to thank and salute the lives of those who have made important contributions to the School, to academia, and to Hong Kong, and reaffirm the School's link between the community and education.