Internationally Mr Chow has made significant contributions to the education and professional practice agreements in the engineering and information technology fields. Over the years, he has led HKIE projects in outcome-based accreditation and out-of-jurisdiction accreditation that are recognised by international agreements under the Washington Accord, Sydney Accord and Seoul Accord. Mr Chow was also chairman/member of a number of working groups and committees set up by the Government and the sectors.

From October 2011 to September 2017, he had been working in close partnership with HKCAAVQ in his capacity as a Council Member. 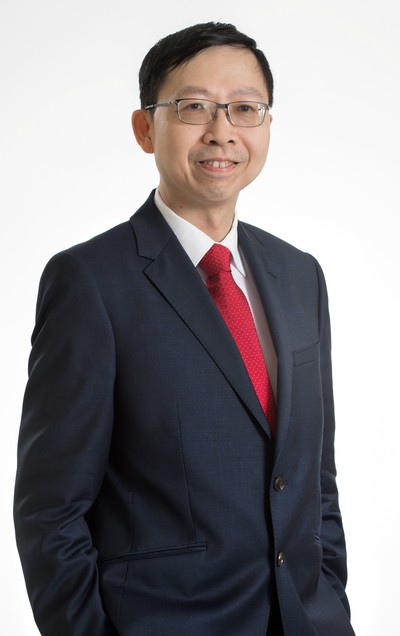