As a literature lover, you must be interested in the following courses delivered by the renowned Dr Max Hui-Bon-Hoa and other teachers in the field.
Biblical Poetry
ELIT9106  1655-1347NW
Monday 26 November 2018

Some of the most well-known novels in the world were written in the 19th Century. American writers also contributed to this phenomenon.  This course will look at the shorter works of three important American novelists who were active in their writing career during the first half of this great century.
1    Nathaniel Hawthorne: “Young Goodman Brown”; “Rappaccini’s daughter”
2    Herman Melville: “Bartleby”
3    Edgar Allan Poe “The fall of the house of Usher”; “Ligeia”

The first 50 years in 20th Century America saw the production of some of the best plays as well as their theatrical productions.  In this course, we will study the works of five playwrights.
1    Susan Glaspell: Trifles
2    Tennessee Williams: Night of the iguana
3    Arthur Miller: The Crucible
4    Lillian Hellman: Little Foxes
5    Eugene O’Neill: Long Day’s Journey into Night 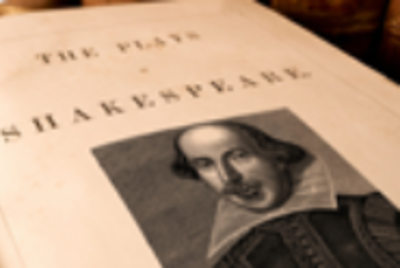